Beginner’s Question: What is Artificial Intelligence? 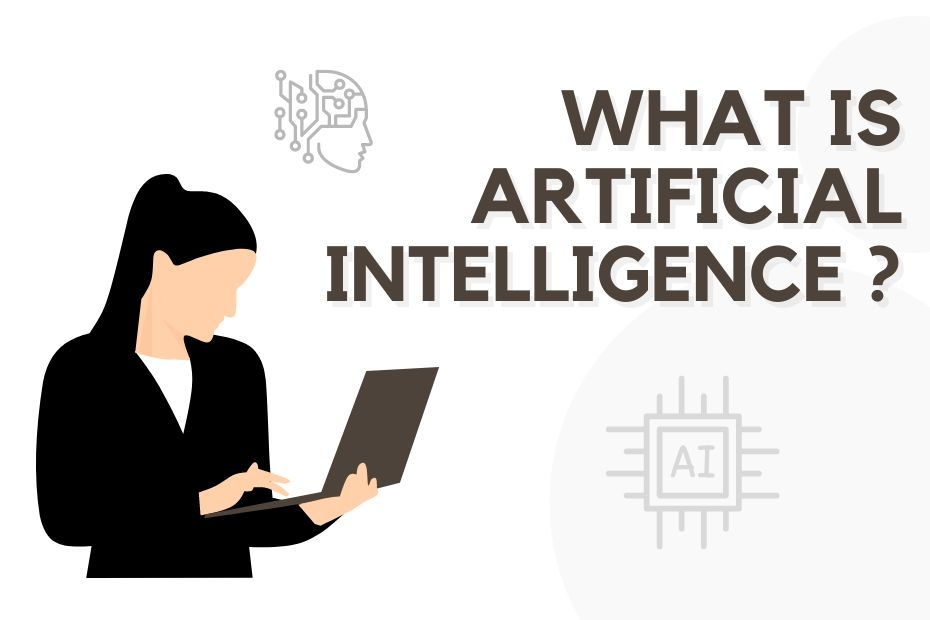 Simply put, Artificial Intelligence is the development of computer systems that are perfectly capable of performing a variety of tasks normally associated with human abilities such as thinking, understanding, analysing, and so on. Consider OpenAI defeating professionals in a game of DOTA 2. It’s a complicated game that requires you to adapt to the situation as it arises. Consider pitting a computer against a human in such a scenario where the possibilities are limitless. What causes this?

Humans have always defined everything for the computer and simply fed it to the computer, which can then perform a very limited number of tasks based on the information it was fed. In this case, a human is defining all of the possibilities. However, with Artificial Intelligence, humans can simply create a system that can teach itself to define any additional possibilities that humans may not have considered.

Instead of showing a computer 10 photos of an apple and then asking it to choose one of those apples from a pool of photos, you could feed all possible examples of an apple into a computer, regardless of size, shape, or colour, and “teach” it to recognise patterns and decide for itself whether something is an apple or not. When Facebook suggests tags on photos you upload, it employs a similar technique.

Artificial intelligence analyses massive amounts of data, identifies patterns in the data, and then devises a method to use the data to solve a specific problem. It can be extremely useful for increasing efficiency and saving time because it is much faster than humans and does not tire, it can add a lot more to existing intelligence by discovering new patterns and solutions, it is much more accurate than humans, and one of the most important factors is that it learned and grew on its own – that is, it is capable of teaching itself from existing and new data.

Artificial intelligence is rapidly expanding, infiltrating a variety of fields such as human resources, finance, law, education, security, and healthcare. This is primarily due to significant advances in hardware (imagine the processing power required to analyse all of that data) and subfields such as Machine Learning, Deep Learning, and Natural Language Processing.

There has been a lot of discussion about the ethical aspects of Artificial Intelligence, particularly the methods of data collection and the safety of it. However, it is one of the most amazing discoveries or developments that mankind has ever made, and it is revolutionising every sector. We can certainly expect significant advancements because they are less expensive and more efficient.